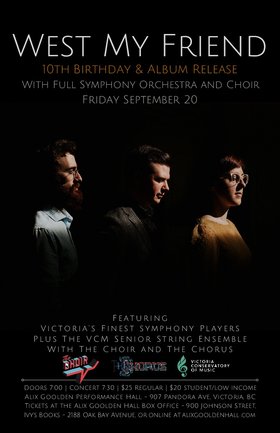 Music: Classical, Folk / Celtic / Latin / World, Pop / Rock / Indie
Victoria indie-folk trio West My Friend has reached their 10th birthday, and to celebrate they are releasing their fourth album, recorded with 53-piece symphony orchestra! They will be joined by more than 130 musicians on the stage of the Alix Goolden Performance Hall, including members of Victoria’s symphony community, The Choir & The Chorus, and the VCM Senior String Ensemble. Check out http://www.westmyfriend.com to learn more about the band.

No articles have been linked to this profile

other sites: myspace
In the modern musical landscape, it’s rare to hear something as put-together as three-piece Cascadian folk outfit West My Friend - something so layered, deeply symphonic, baroque, and mysterious in its own winking way while still courting an edge of disaster. Simple is safe, but complex is fiery, intricate, and ultimately more rewarding. Steep... more info
Audio: West My Friend - Build A Bed 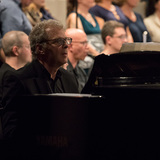 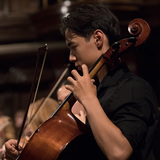 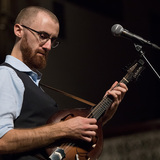 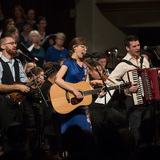 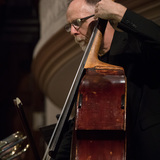 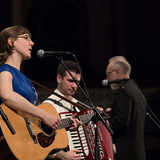 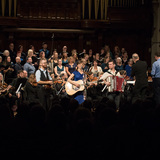 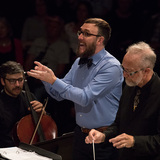 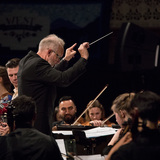 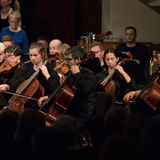 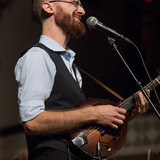 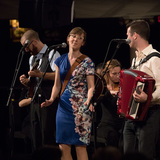 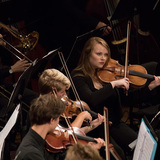 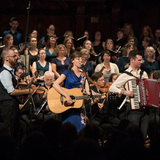 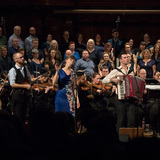 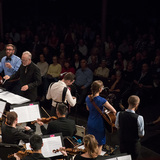 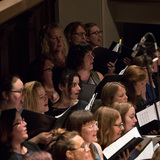 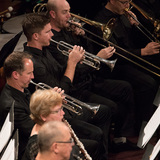 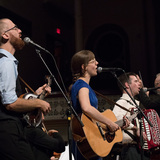 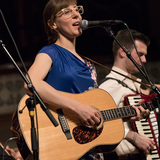 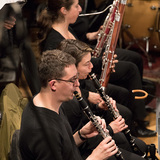 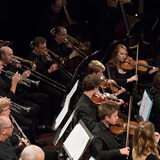 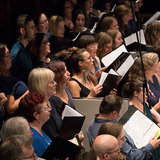 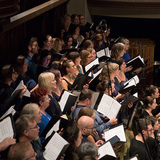 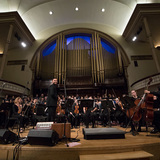 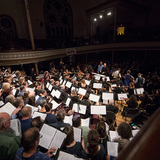 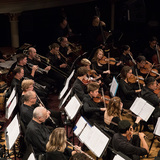 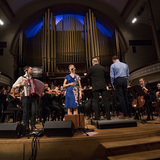 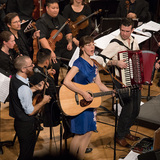